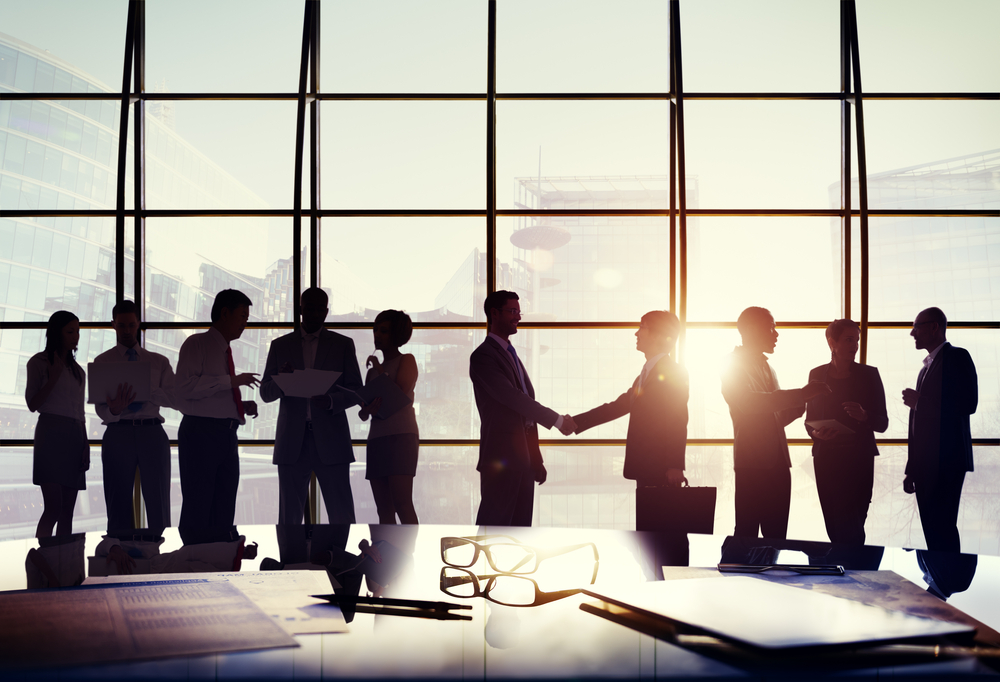 2020 may have been a tough year for businesses in sectors hit by lockdown restrictions but it was certainly a strong one for venture capital (VC) deals. Especially VC investments that involved a corporate backer. Pitchbook data shows European corporate VC deals hit new record highs.

In total, €19.4 billion of venture capital funding involving CVC participation flowed into European start-ups. That represented 24% growth on 2019’s total of €15.6 billion raised. The sectors that attracted the most corporate VC deals were ecommerce, remote working tools and digital recreation and entertainment.

One notable development between 2019 and 2020 is that corporate VC deals last year were actually fewer in number than the previous year’s total. But bigger sums raised meant their total value was significantly higher last year.

A new record being set is, however, in keeping with the trend. Every year over the past decade has seen the total value of venture capital deals with corporate participation grow. The two  biggest corporate VC rounds to be successfully closed last year were: 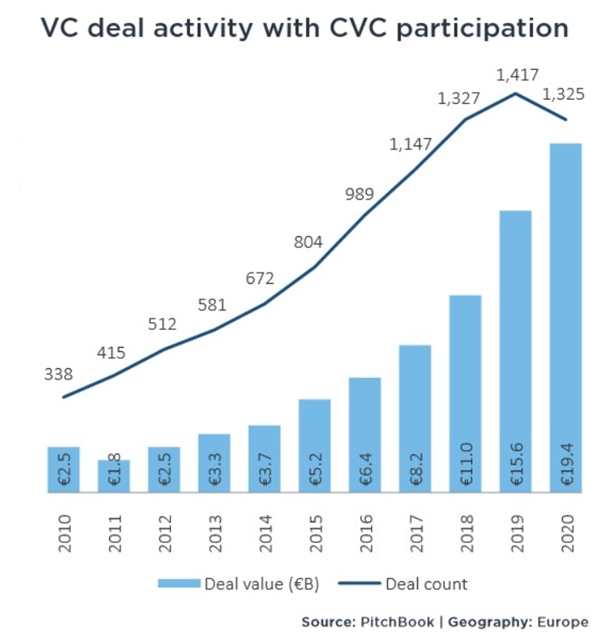 It is perhaps no surprise that corporate involvement in venture capital deals was heavily slanted towards corporations in sectors like software, ecommerce and productivity tools with an emphasis on remote work.

While corporations in other sectors may have seen their revenues hurt last year, those from sectors to benefit from the Covid-19 pandemic’s conditions had a great year. And it appears that encouraged many to invest some of their windfall in strategic participation in VC rounds. 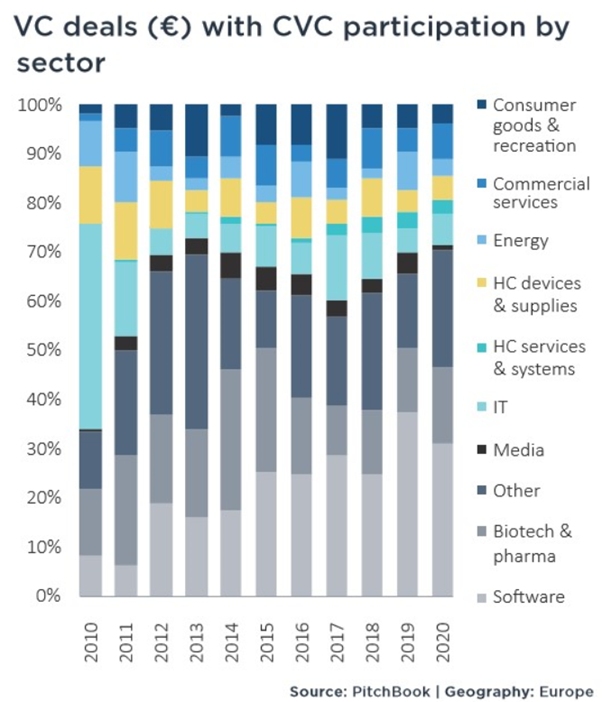 For example, Hopin, an online events platform only launched in 2019, managed to secure €106.2 million in VC funding, with Salesforce among its backers. While the founders of Hopin clearly saw the trend towards a more digital economy ahead of the coronavirus crisis, it’s probably fair to say they may not have anticipated quite how events would unfold in their favour just several months after launching their platform.

Increased VC activity was, however, apparent across the board and not only limited to rounds involving corporates. The overall European VC deals value in 2020 was up 14.8% compared to 2019. Again, growth came from more larger rounds of above €250 million.

The Pitchbook data shows a clear correlation between corporate involvement in VC rounds and the activities or products of the startups invested in aligning with their own research or development goals. Or otherwise complimenting the corporate investor’s own products and services. For example, Arrival, a London-based start-up developing all-electric buses and vans saw UPS participate in its VC round. The courier company will also order 10,000 of Arrival’s electric vans.

For corporates and start-ups, VC arrangements are often a win-win. The corporate investors often save money by accessing new products or services it would cost them more to develop themselves. For start-ups, a major corporation among its VC backers can represent either a ready-made corporate client, or access to sales networks and other resources they would not otherwise have.