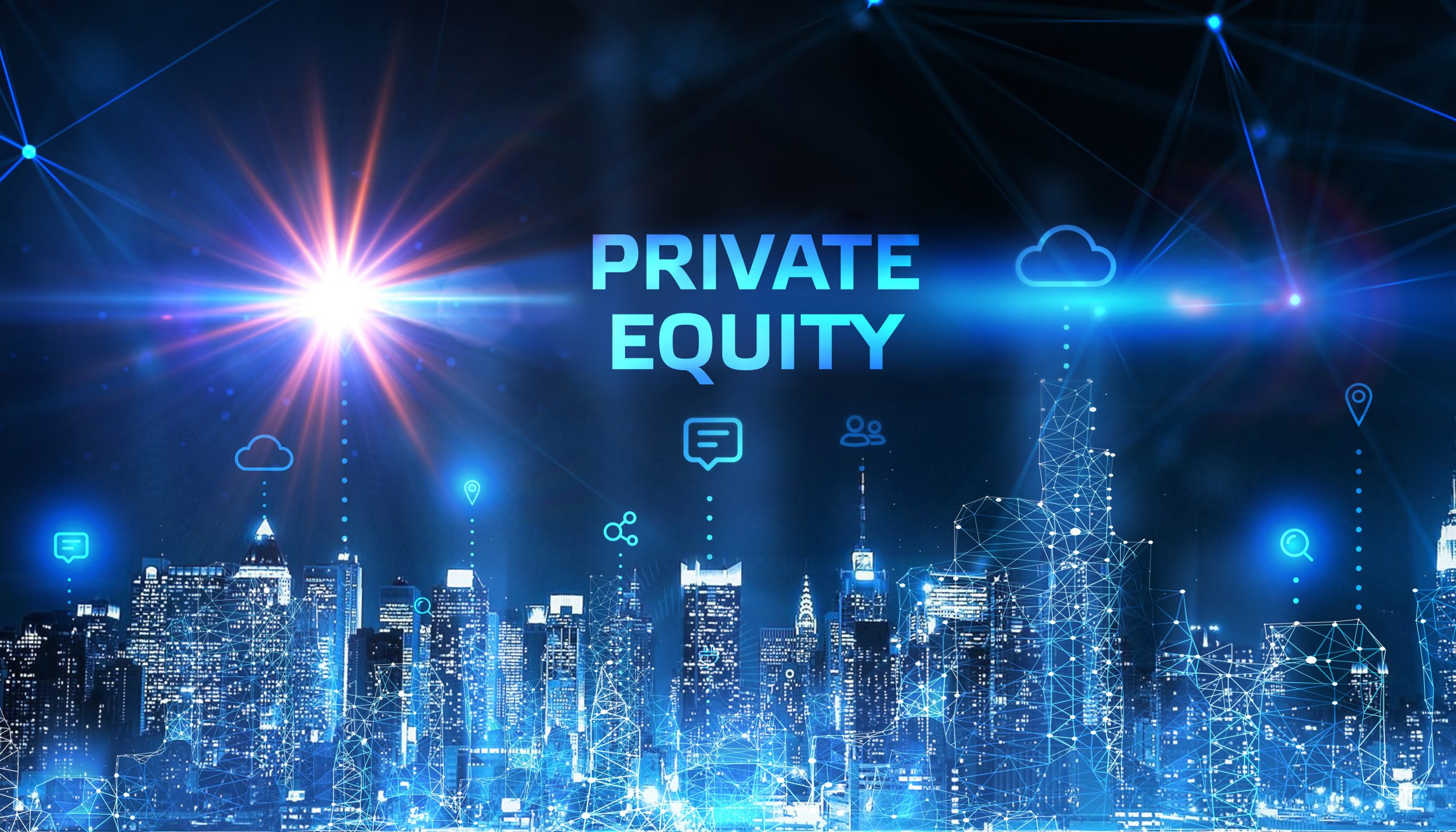 LV=, one of the UK’s largest mutual, has agreed a deal to sell itself to U.S. private equity firm
Bain Capital, in a deal that will involve the demutualisation of its 1.3 million members. The
deal, worth £530 million, still needs to secure the backing of the mutual’s members, who
will all receive a small cash payout of as yet undisclosed value in compensation for their loss
of membership status.

A meeting next year will be held to ask the mutuals members to approve the sale, with 75%
of the vote required to take the life assurance and pensions group into private equity
ownership.

LV= chief executive Mark Hartigan is confident that the vote will pass, stating of members
that he has “no doubt that they’re going to vote positively” for the takeover because
“we’ve got a good price for this company.”

Bournemouth-based LV=, which was known as the Liverpool Victoria Friendly Society before
a 2007 re-branding, has a 177-year history as a customer-owned mutual, have been
founded as a burial society to help poor families manage funeral expenses in 1843. That
makes it one of the country’s oldest mutuals. But having undergone significant change in
recent years, the impending change of status comes as little surprise.

However, there is still a level of nostalgia at another of the financial institutions run on the
mutual model disappearing in its historical form. The former City minister Lord Myners
commented:

“It’s always sad to see an organisation cease to be a mutual because mutuals have so much
integrity in terms of shared endeavour.”

He did, however, add that there were some questions over the long-term viability and
competitiveness of the model in the modern commercial environment.
The road towards a new ownership and business model was paved last year when LV= chose
to switch its status from that of friendly society to that of mutual company. The group also
shrunk its size through the January sale of its general insurance business to Allianz of
Germany.

That was the same month chief executive Mr Hartigan took the reins at LV=. He also
immediately announced a strategic review of the business on his appointment, which
flagged a probable sale on the cards. Little update on that review was given until an October announcement that after receiving a total of 12 formal bids it was to enter exclusive talks
with private equity company Bain.

Despite Bain carrying the reputation of one of the most efficient private equity operators in
the world, and the fear that buyout houses often load their business acquisitions with debt
before selling them on at a profit 3-5 years later, Mr Hartigan insists Bain has committed to
LV= long term. The historical mutual, he said, was not being hijacked.

“We expect this to be absolutely a long-term investment from Bain. This is hardly a hijacking,
it’s a great result.”

In addition to the small cash compensation that will be paid to all of LV=’s members, the
sale will see the capital available for bonus payments to with-profits members on the
maturation of their policies rise by up to 40%. Just how much the increase in capital proves
to be will depend on the surplus left after LV= settles its liabilities, including towards its
pension scheme.

Mr Hartigan continued to press the attractiveness of the deal secured with:

“We’ve got a very good idea of how much is going to be left over but frankly it’s not
something that we would want to disclose at this stage.”

He said it was unclear at this stage if he would stay on at the LV= after the sale.

Matt Popoli, the recently appointed global head of insurance at Bain Capital
Credit, said: “Our principles and values are in direct alignment with those of
LV=.”