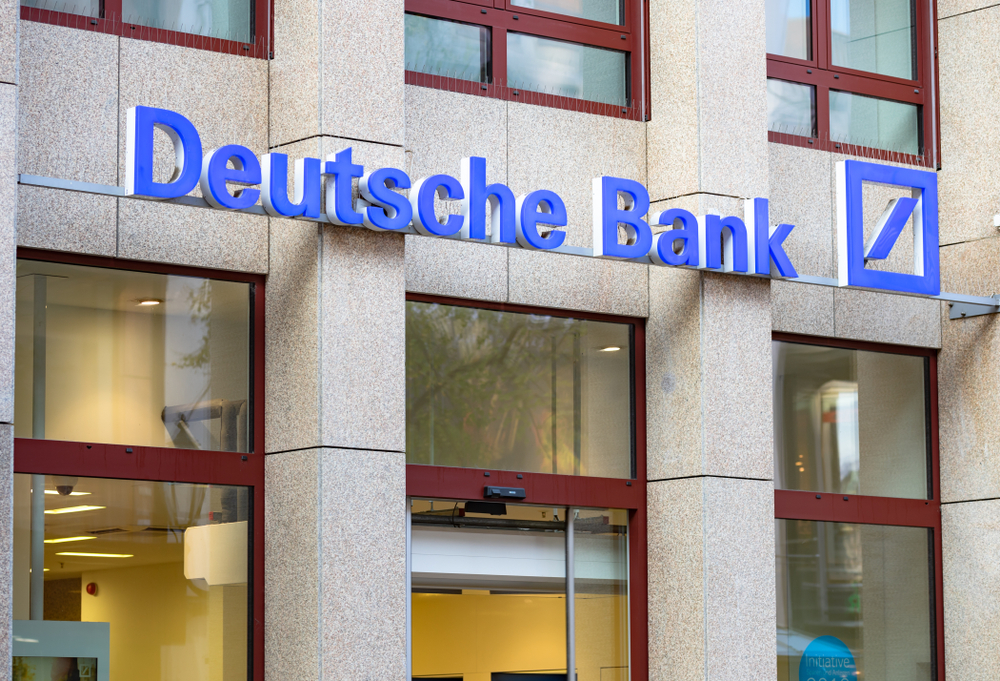 Deutsche Private Equity (DPE), the Munich-based private equity fund that invests in SMEs
across the DACH region of Germany, Austria and Switzerland, has closed out its fourth
buyout fund at its €1 billion hard cap. The fourth edition of the fund, DPE IV, will be almost
double the size of the previous instalment, DPE III, which closed in 2017 after raising €575
million.

DPE IV’s target total was closed out in just over three months with investment
commitments made by a mix of private equity investors and pension funds. Most investors
in the new buyout fund are based in Europe but cash has also flowed in from North America
and Asia. Over have the money raised will come from new investors who have not
previously invested with Deutsche Private Equity.

The new fund’s investment strategy will follow the tried and tested formula that has worked
well over the three previous funds. The focus will be on mid-sized companies with “strong
fundamentals” from the German-speaking region of central Europe. In a statement
announcing the successful closing of the fund’s target total, DPE’s Marc Thiery, the fund’s
managing partner and co-founder, said:

“We believe that the success of this fundraise is testament to the strength of our investment
strategy, which has demonstrated its resilience during the current crisis.”

DPE was founded and its first fund launched in 2007. Across its three funds to date, investments have been made in a total of 28 companies. Stakes held are a mix of majority and minority holdings and have been increased from their initial level more than 70 times. The company currently manages over €2 billion in private equity capital.

DPE describes its approach as providing the private equity capital that promotes the growth
and process of succession of medium-sized businesses. Investments range between €5
million and €100 million and targets sectors with strong underlying fundamentals that
provide a “tailwind”. Sectors of specific interest that meet that criteria are given as energy
and environment technologies, industrial technologies and healthcare as well as business
services.

The German firm stresses the long-term nature of its investment strategy in mid-sized
companies and need for patience from its own investors. Average sales growth of the
companies DPE has invested in is given as between 20% and 25% annually.