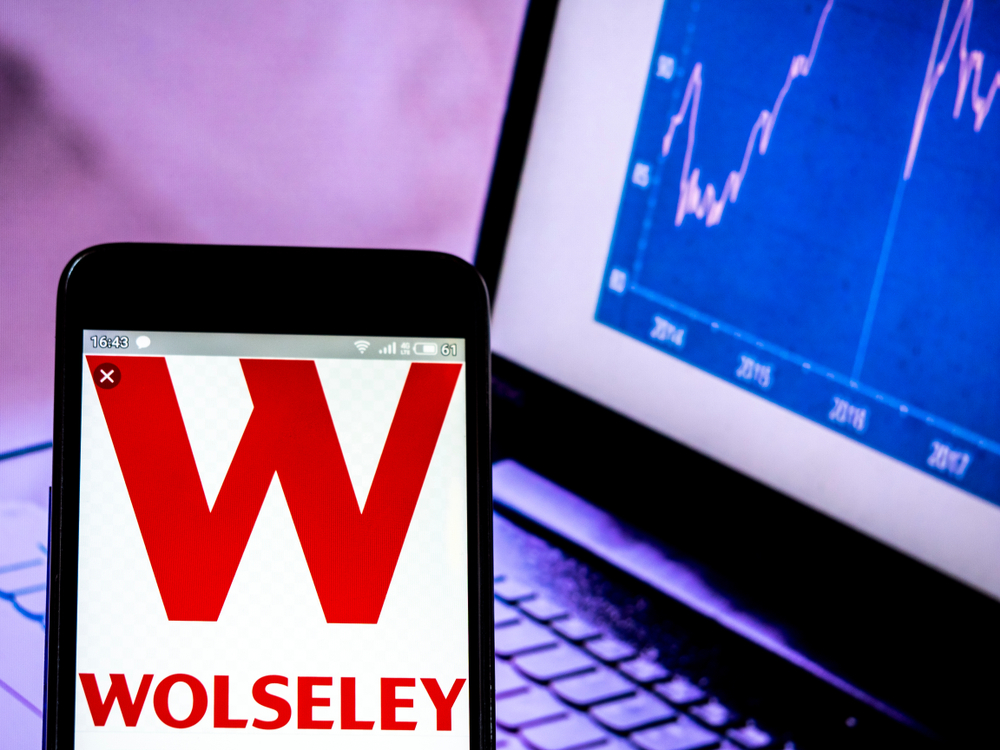 Ferguson, the FTSE 100 company that used to be called Wolseley, has agreed a deal to sell
the UK plumbing and heating subsidiary that carries the group’s original name, to a U.S.
private equity giant. Ferguson had been planning to spin Wolseley out as an independent
company through a stock market flotation. Instead, it has now accepted a £308 million offer
from American buy-out house Clayton, Dubilier & Rice.

Ferguson shareholders will receive a special dividend, the value of which has not been
committed to, from the proceeds of the sale. However, market analysts seem to have
reached a consensus that the price tag represents a real bargain for the private equity
giants. It had been thought that a direct sale of Wolseley could see it change ownership for
as much as £600 million – almost twice the eventual cost the deal has been agreed at.

The modest price fetched by Wolseley probably reflects the fact that Ferguson is now a
company very much focused on North America, where it now does most of its business. The
company even changed its name from Wolseley to Ferguson to reflect the fact it is now a
largely American operation. The British division now makes up less than 10% of the total
business. Hence the decision to demerge in one way or another.

Ferguson, under pressure from activist investor Nelson Peltz, had planned the planned
demerger through a 2020 flotation of Wolseley. However, with the pandemic hitting
revenues and causing market uncertainty for traditional sectors, like plumbing, those plans
were abandoned. The Clayton, Dubilier & Rice offer, which clearly failed to spark the
counter offers that Ferguson may have hoped it would, presumably offered an acceptable
and relatively quick and easy solution to offloading the British division.

Ferguson commented:
“We expect the transaction to complete at the end of January 2021. The board’s current
intention is to make a return of substantially all of the net cash proceeds of sale to
shareholders by way of a special dividend.”

“The consideration for a business that had sales of £1.4 billion last year looks a snip,
assuming earnings recover from the £6 million trading profit achieved last year. A normal
rule of thumb for valuation to sales [in this sector] is at least 50p in the pound, often much
higher. So with CD&R paying just 22p for every pound of revenue, it looks a steal.”

Clayton, Dubilier & Rice seem to have a clear strategy in place for Wolseley, and have
already indicated they would be looking for further potential acquisitions to bolt onto the
company. Six months ago the private equity house acquired a £165 million 25% stake in
listed building insulation and roofing materials group SIG and clearly sees potential in
specialists in the construction and building maintenance sectors.

“Wolseley is a market-leading distribution platform in an industry where CD&R has extensive
prior experience and it represents a compelling opportunity to invest at an inflection point
and to work with a highly credible management team to drive operating improvements and
accretive M&A.”