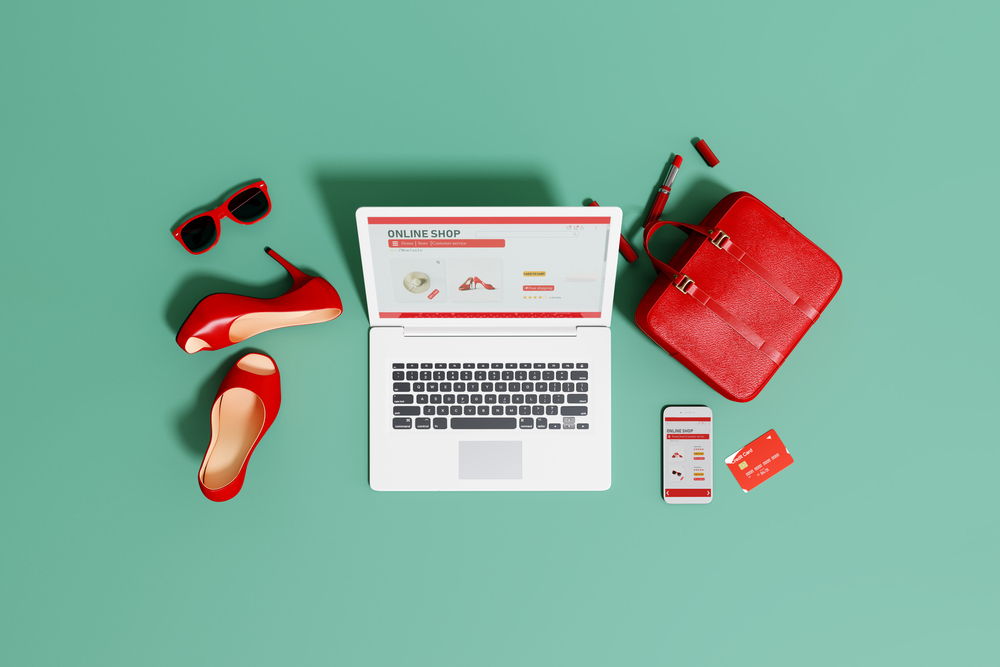 Adam Frisby, a 33-year-old self-made online fashion entrepreneur who dropped out of school at the age of 15 before even taking his GSCEs, is on the verge of turning a £7.5 million venture capital investment into a £100 million listing. Mr Frisby’s In the Style online fashion business is said to have signed up bankers from Liberum to advise on the business’s IPO, which is expected to see it go public in a £100 million listing.

The listing of In the Style will mean a multi-million payday for both Mr Frisby and Livingbridge Venture Capital and Causeway Capital, the venture capital firms who backed him to the tune of £5 million and £2 million respectively in 2017 and 2018. All three stand to make paper fortunes in the tens of millions when the start-up lists, with a public debut scheduled for the first half of 2021.

Mr Frisby founded In the Style from his bedroom six years. He had been working as a cashier at Barclays Bank, which was a step up from previous roles including working at Burger King. His first step into business for himself was a wholesale order for six dresses. He then sold all six online at a 300% mark-up, before reinvesting the profits and gradually building up the business over time.

However, In the Style really took off when Mr Frisby started reaching out to celebrity agents to propose collaborations with their clients. Celebrities, particularly reality TV stars, started collaborating with Mr Frisby on both ideas for new ranges and through representing In the Style as ‘influencers’. The company’s website offers budget-friendly ways for shoppers to emulate celebrity style.

In the Style, like many ecommerce businesses, has done well during the Covid-19-ravaged 2020, with shoppers moving online while stores were shut. The trend towards more online shopping continued even during the summer months without lockdown, with many consumers preferring to avoid busy public spaces.

The brand’s 2020 finances have yet to be made public, but the decision to go public with a listing was presumably taken to capitalise on a strong period. Over the fiscal year to the end of 2019, In the Style achieved revenues of £17 million for a £1.6 million pre-tax loss. The current financial year can be expected to have seen revenues soar and, presumably, a profit.