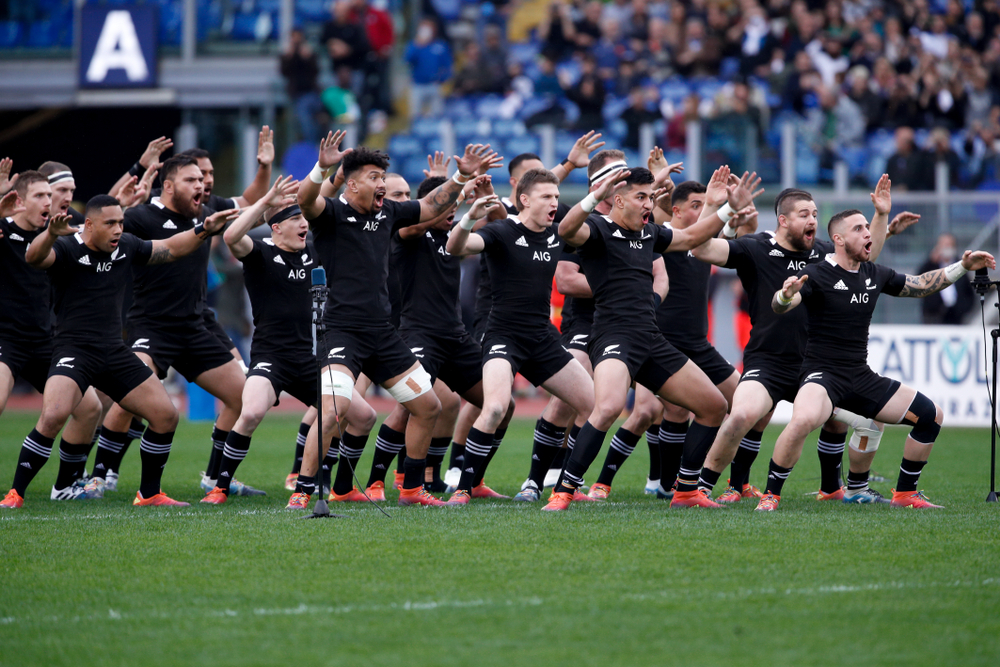 Silver Lake, the private equity group that was previously interested in investing the Six Nations rugby tournament, is reportedly in talks over a stake in New Zealand Rugby (NZR). NZR is the sports organisation that runs Rugby Union, from grass roots rugby to the southern hemisphere island’s senior international teams. New Zealand is famous for its All Blacks senior men’s team, which is widely regarded as the world’s best.

The talks are over a potential £220 million investment in NZR, which would give Silver Lake a 15% stake in the organisation. It would also give the private equity group a ‘foothold’ in Sanzaar, the governing body that runs the Rugby Championship. The competition is the southern hemisphere equivalent of the Six Nations, which the group also previously held talks to buy into.

In the end, those talks failed to yield an agreement and now CVC Capital Partners, a major private equity rival also pursuing an interest in sport, is on the verge of a £300 million investment in Six Nations Rugby Ltd., the company behind the tournament. The deal is expected to be confirmed ahead of the start of the new Six Nations championship, set to kick off on February 6th. CVC has other rugby interests, with 25% stakes in both the Premiership Rugby league and Guinness Pro14 competition.

Silver Lake also has other sporting interests, and invested £390 million in IMG, the sports marketing group that owns English Premier League team Manchester City, in 2019.
The main commercial attraction of NZR is the All Blacks senior men’s national team for New Zealand. It is considered to be the most valuable brand in rugby and worth an estimated £144 million.

While a long way behind professional football in the money stakes, rugby’s commercialisation has been developing in recent years. Interest from private equity giants like Silver Lake and CVC will be viewed as testament to that. They clearly see further potential for commercial growth, with television rights considered one area of still far from fully-tapped potential.

CVC’s Six Nations Ltd. Investment is expected to see the competition move to a paid television operator. It’s currently broadcast on free-to-air channels, like the BBC and ITV in the UK. However, that joint deal is set to expire after this year’s competition.

A sign of the direction the commercialisation of Rugby Union’s top competitions are going in was last year’s deal by Six Nations Ltd., to sell the broadcasting rights to the Autumn Nations Cup to Amazon Prime.