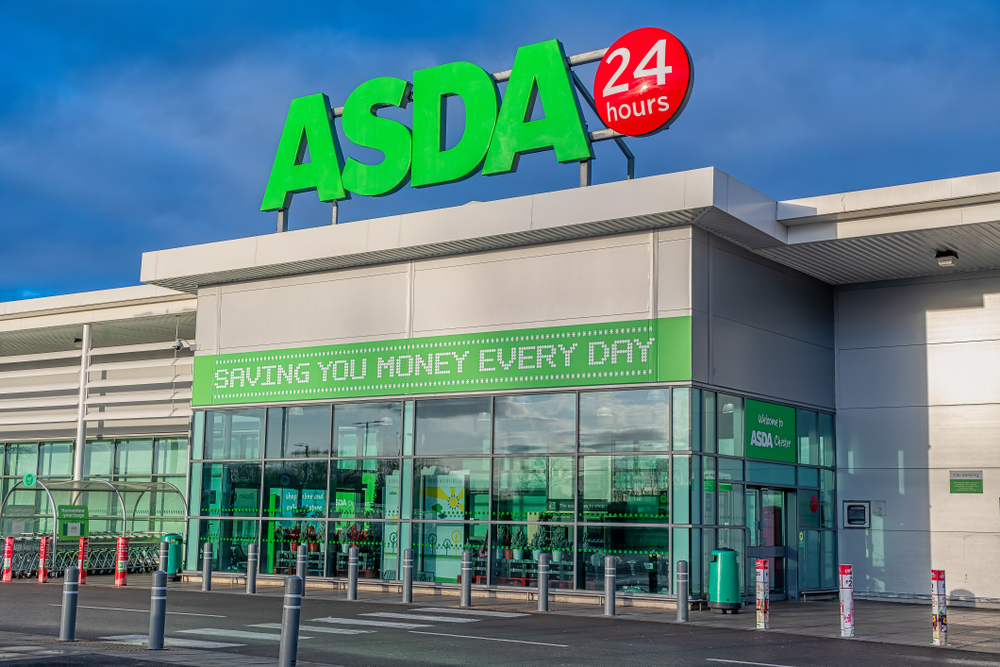 Private equity firm TDR Capital is leading a consortium that has moved into pole position to take ownership of Wallmart-owned ‘big 4’ UK supermarket chain Asda after it entered into ‘exclusive’ talks with the U.S. groceries and retail giant. The group of potential buyers, who are negotiating a £6.5 billion deal for the controlling stake in the supermarket, also includes the Blackburn petrol station billionaires Mohsin and Zuber Issa.

Sources close to the deal believe the details could be finalised as early as this week. Some concerns have been raised about how positive private equity ownership would be for Asda’s long-term future. Owning the freehold to 75% of its supermarket stores, there is concern new owners could use the property as collateral against loans or to raise cash through sale-and-leaseback arrangements. The consortium is understood to be planning to finance most of the deal through debt.

It is unclear how much capital would be put up by the Issa brothers and how much by TDR capital, to form their alliance. The brothers certainly have a strong business track record, having built their EG Group into a global empire of petrol stations and convenience stores spanning Europe, North America and Australia. They are estimated to be worth a combined £3.5 billion.

The two sides of the consortium are familiar partners, with TDR owning 50% of EG Group, formerly Euro Garages. TDR also owns stakes in David Lloyd Leisure, Pizza Express and Stonegate Pub Company. It can be presumed none of those businesses is currently doing well, which could go some way to explaining why the firm is looking to move into a lockdown-resilient business such as groceries.

The consortium was selected by Walmart as its preferred bidders for Asda over the weekend and would see the supermarket chain return to British ownership. Walmart took Asda private after acquiring it in 1999 and is rumoured to have been looking to divest itself of the asset for some now.

The U.S. giant views the wafer-thin margins available in the cut-throat UK supermarket sector as more trouble than they are worth. It is also currently focusing its attention on its growing rivalry with Amazon. Walmart has invested billions into improving its online competitiveness, while Amazon is expanding into bricks-and-mortar retail, specifically in the groceries sector.

Two years ago Walmart thought it had solved its Asda problem with the agreement of a £10 billion merger with Sainsbury’s. However, the deal, which would have created the largest supermarket chain in the UK, was blocked by the competition watchdog. Walmart then started working on an Asda IPO plan but that was paused some months ago following approaches by several private equity groups and consortiums.

Until recently, US private equity giants Apollo Global Management and Lone Star, which last week withdrew itself from contention, were the favourites to buy Asda. But it now looks likely the supermarket will be back under British ownership. If that works out well, or sees the company stripped of its assets and leveraged with debt to the detriment of its long term future, only time will tell.