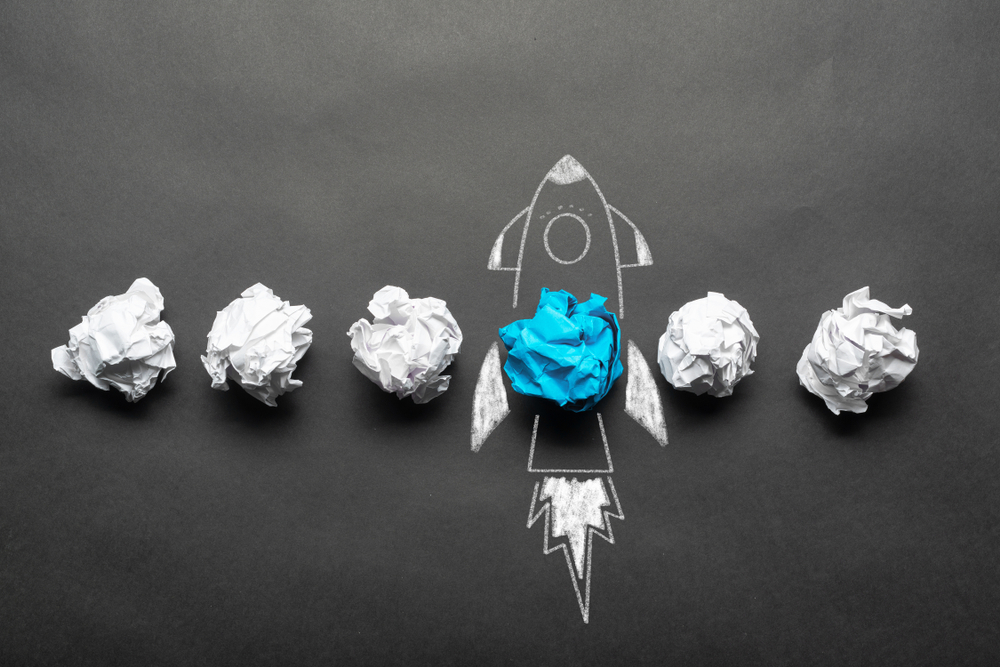 For a number of years, corporations keen to keep their finger on the pulse of start-up activity and promising, disruptive young companies and products or services in their sector have sponsored incubators and accelerators. Doing so gives them the opportunity to often have first refusal on investment opportunities at a relatively small cost.

The incentive for corporations to invest in start-ups in their sector is multi-layered. It keeps them abreast of developments that could potentially impact their core business in the future. And it means potential future competitors are kept close and their success benefited from rather than damaging.

Finally, corporations have realised that the agility and energy of start-up culture is often more conducive to innovation than the often slow moving and restrictive culture of a large corporation.

Many corporations now go one step further and fund in-house start-ups they have majority ownership of. Corporate start-ups often start life as a project and are spun out as independent companies if they show promise.

This, it is hoped, offers the best of both worlds. Corporate funding being secured means such start-ups don’t have to waste large amounts of time and energy worrying about the next fund raising round allowing them to survive.

They can also take advantage of mentorship and know-how from within the parent corporation. But still have the small team, budget limitations and culture of fast-moving innovation that makes the start-up ecosystem such a fertile breeding ground for disruptive technologies and business models.

The success of the model has recently alerted Rainmaking Venture Studio, the UK unit of the Danish entrepreneur network. The venture capital vehicle is now raising a new £65 million fund that will exclusively co-invest, alongside parent corporations, in their start-up spin-offs.

Rainmaking VS, which is based in London, plans to use the venture capital raised to invest in between 6 and 8 promising corporate start-ups a year. The young companies will be developed with a corporate partner, with a view to the partner buying out the venture capital vehicle and start-up’s co-founders after 5 years.

Rainmaking and their corporate partners will invest a combined £600,000 in the start-ups, which is seen as sufficient funding to provide a runway of between 12 and 15 months. That is seen as long enough for the young companies to produce a proof-of-concept product. Based on that, both partners will make a case-by-case call on a follow-up Series A investment round that would take the start-ups to the next stage of their development.

“We are no longer building start-ups in the wild. We only build start-ups in partnership with corporates. We get way better results with much lower risk and the ventures scale much faster. We can blend the best of big with the best of small. You get all the advantages of a big corporate, whether it’s distribution, assets or data, and we get to leverage all that.”

“When we build a start-up with a corporate, we always put in proven founders. We trust those entrepreneurs to build the business. Talent is the one driver of the success of our business model, for sure.”

“We’re not unicorn building. Yes, we’re capping the upside slightly, but the founders get a much greater chance of exit.”

“This is a whole new path to pursue your entrepreneurial passions and dreams that didn’t exist before. It’s for those who don’t want that compromise of being an employee again. For all of those who want to stay in the start-up world, we have a new path for you that is lower risk and higher return. We can outcompete start-ups in the wild. The ventures that we create in this way scale a lot faster.”