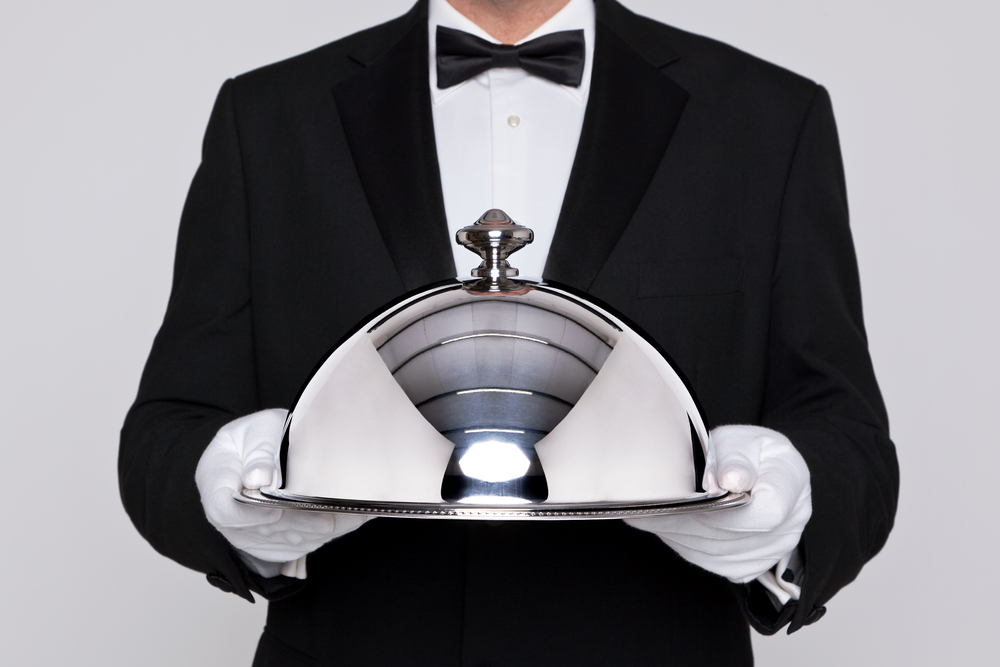 Hello Alfred is a software and application that allows property managers to offer apartment building residents personal services from cleaning, laundry, groceries shopping and running errands at the touch of a button. The service also offers in-home ‘experiences’.

The new funds will be used to help Hello Alfred scale up, with increased demand for in-home activities over the course of the Covid-19 pandemic. The start-up’s service is currently used by 100,000 homes across 20 towns and cities in the USA.

Hello Alfred chief executive and co-founder Marcela Sapone commented in a statement released to confirm the successful investment round:

“Covid-19 has catalyzed change in consumer habits and technology use at an unprecedented pace for all of us, compelling a re-examination of how we interact with one another and placing a renewed emphasis on the importance of the home.”

“These recent months have reinforced the values of connectivity and community investment that serve as a foundation for our company. This most recent raise provides us with the financing needed to grow in sync with the expanding in-home economy.”

While Hello Alfred will undoubtedly be happy to have attracted a high profile investor like Mr Neumann, especially at such a significant level, they may want to think twice before making use of him as a business consultant. In one of his most controversial moves at WeWork, he changed the name of the company to WeCompany, in anticipation of expanding its activities into new directions, such as co-living accommodation.

Having personally trademarked the ‘We’ brand name, he charged the company he had co-founded and was chief executive of at the time, before he was ousted in the wake of the failed IPO, $5.9 million for the name change. He later said he would return the money after facing criticism for the move.