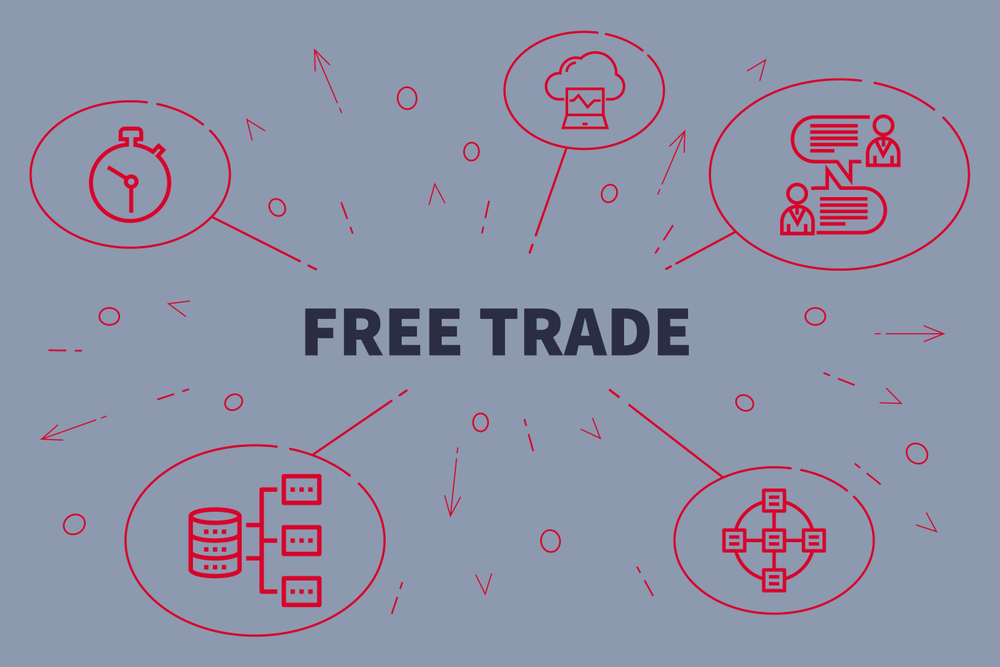 FreeTrade, the British share trading platform that offers “commission free” buying and selling of stocks has been valued at £265 million after raising £35 million in fresh investment. The latest round was closed with the participation of venture capital firms including New York-based Left Lane Capital.

Early investors in the company, which partly financed its development through crowdfunding, will also be invited to cash out some of their stakes on the same terms of 377p-a-share. Crowdfunding investments have been criticised for failing to offer small retail investors suitable exit opportunities, with their holdings subsequently heavily diluted by further rounds, limiting upside.

As a self-declared champion of retail investors, FreeTrade’s mission is “to get everyone investing”, it is clearly making an effort to look after the small investors that backed it early. It has raised funds via the Crowdcube crowdfunding platform a total of seven times. Its first investment round on the platform in 2016 sold shares at 7p each at a valuation of £1.9 million.

It now has 13,000 private shareholders who invested via Crowdcube. If those who put their money in at the first opportunity choose to take the option to sell some of their shares now, they stand to realise a return of over 5000%.

FreeTrade chief executive Adam Dodds, a 37-year-old former chartered accountant with KPMG, told investors the company will use the £35 million in new capital raised to fund more international expansion. Offices were recently opened in both Australia and Sweden.

The start-up claims to have 600,000 account holders, up from just 100,000 a year ago and quarterly trading volumes have, says Dodds, now surpassed £1 billion. The company makes money on monthly fees charged for wrappers like ISAs and SIPPs, rather than a commission on individual buy or sell transactions. A margin is also made on foreign exchange conversion fees charged on overseas stock transactions.

Budget brokers offering beginner investors a cheap way to start gaining investing experience have become popular in recent years. The biggest is U.S.-based RobinHood, which recently attracted controversy when it banned its users from trading a number of stocks like GameStop.

Earlier this year, thousands of crowd-sourced and coordinated retail investors started targeting the stocks of GameStop and a number of other companies hedge funds had extensive short positions on. Their goal was to ‘squeeze’ the hedge funds’ short positions by driving up the price of the company shares, forcing them to close positions and lock-in losses.

The crowd’s argument is that they are simply playing predatory hedge funds at their own game. The financial establishment called it market manipulation and RobinHood and other trading platforms popular with retail investors restricted trading on targeted stocks.

FreeTrade has also benefitted from the rapid rise in interest in investing and trading by new demographics over lockdown but will hope to avoid similar controversy as it grows. Dodds commented on his company’s latest investment round:

“This is a transformational investment that will supercharge our mission to get everyone investing.”