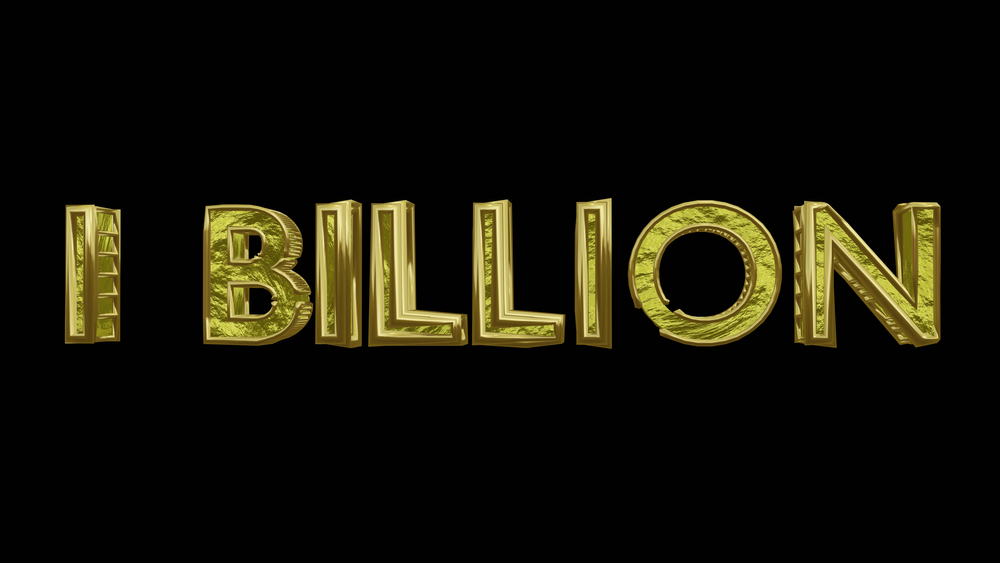 British Patient Capital (BPC), the UK’s biggest venture capital investor, has passed the
milestone of having committed more than £1 billion of growth funding to start-ups. Around
£130 million of the total, approximately 13%, has been invested in fintech start-ups,
according to figures recently released by BPC. The general investment strategy is sector
agnostic, but so far fintech is the sector to take the largest share of overall capital invested.

British Patient Capital has been investing in the UK’s most promising start-ups for almost 2
years now, having been formed as part of the British Business Bank, delivers tax-payer
money to venture capital firms. The organisation invests tax-payers’ money in venture
capital funds, which select the start-ups they will invest in, rather than directly into young
companies itself.

Over the tax year that ended 31 March 2020, BPC made a total of 11 venture capital
investment commitments worth a total of £405 million. That takes the organisation’s total
portfolio value to £1,0004 million, or just over £1 billion, spread across 42 venture capital
funds.

The venture capital portfolio’s Internal Rate of Return is currently 10.7%, though it is early in
terms of predicting eventual returns. Venture capital investments are typically illiquid, long
term investments. Real returns are only realised when start-ups have matured enough to go
public, are acquired by a larger company or bought out by private equity. However,
sometimes later venture capital or private equity investment rounds do offer earlier
investors the opportunity to cash out all or some of their equity.

The number of underlying start-ups now in the British Patient Capital portfolio, those the
venture capital funds invested in have chosen to invest in, has now reached 503. That was
an increase from 322 over the 12-month period.
BPC CEO Judith Hartley commented on the £1 billion milestone:

“Many of these are leading edge, innovative companies operating in key sectors such as life
sciences, AI & big data, cybersecurity and fintech, and are well-positioned to support
economic growth as we adapt to the impact of Covid-19. While it is still early in the life of
British Patient Capital and the funds to which we have made commitments, it is encouraging
that we continue to achieve a positive return.”