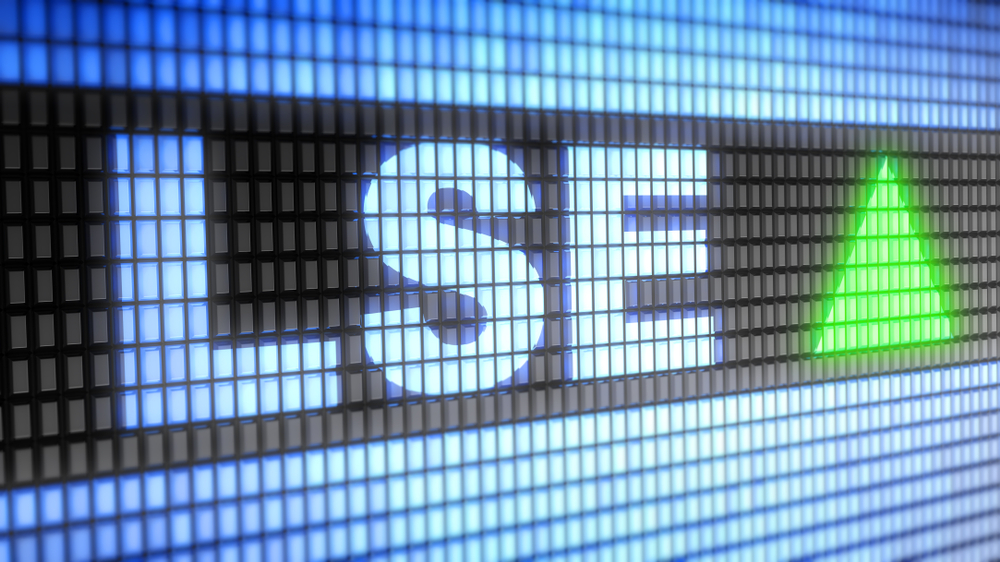 An £18 billion IPO is expected to be announced today by gold and silver business Wheaton Precious Metals. It would be a secondary listing for the company, which already has existing listings in its home market of Canada and New York. If Wheaton holds its current £18,294 value or increases it, the listing could surpass the £18,288 billion valuation of Coca-Cola European Partners, which listed in 2019. That would make it the most valuable London listing in a decade.

Whether or not it manages to pip Coca-Cola European Partners to the most valuable listing in ten years, Wheaton will certainly become the largest mining company to list in London since Glencore in 2011. IPO season is heating up nicely in London, with the news this morning on a new mega-listing coming just a week after online retailer The Hut Group’s £5.4 billion IPO.

At least for now, the secondary listing would appear to be a strategic move by Wheaton to give it access to a new capital market, rather than initiated by the ambition to raise fresh investment. Chief executive Randy Smallwood said there are no “current plans”, to pitch City investors for cash, but rather a move to raise the company’s international profile and diversify its shareholder base. But he did make sure he positioned the attractiveness of Wheaton by stating:

“As a leader in the precious metals sector, Wheaton is excited to take our place amongst he largest mining companies globally on the London Stock Exchange.”

Wheaton’s business model differs slightly to that of a traditional mining company. In fact, it is not a miner itself directly, but what is known as a ‘streaming’ company. It strikes deals with miners to secure a fixed price percentage of its output. The money is paid upfront, offering the miner liquidity and a degree of security, with Wheaton negotiating a favourable price.

Wheaton operates a little like a hybrid of a commodities futures trader and a property investor that buys units off-plan at a discount while the building is still under construction. It takes on some of the risk from the mining company and puts up liquid capital.

Copper miners, for example, often turn to Wheaton as a buyer of the gold that is often found alongside to copper in the same mines. The gold isn’t part of the business plan and it can be years before it is monetised. But by signing a streaming deal for the gold, a copper miner can receive a cash injection up-front. The streaming company gets the gold for a bargain price.

Wheaton has streaming deals with 30 mines internationally. 21 are currently in production. It has, for example, paid Brazilian miner Vale $3.1 billion upfront for the fight to buy 75% of the cold produced from its Salobo copper mine. Wheaton’s price is $300 per oz. of gold, with the precious metal’s spot price currently at almost $2000.

Mr Smallwood argues that a streaming company such as Wheaton is the most attractive way to gain exposure to precious metals:

The streaming model also means low overheads. Wheaton is a multi-billion dollar operation yet employs just 40 full-time staff. Most of the company’s deals are with miners operating in the Americas, but it also has agreements with a handful of Euopean operators. London-listed Glencore is a partner, as is Newmont, the world’s biggest gold miner.

A London-listing will also be boost to dividend-hunting British investors. Many of their traditional investments, such as oil majors BP and Shell, and the big banks, have cut or significantly reduced payments this year. Last year Wheaton paid out more than $160 million in dividends and that sum is on course to rise this year.