Is Private Equity Good Or Bad For British Business? 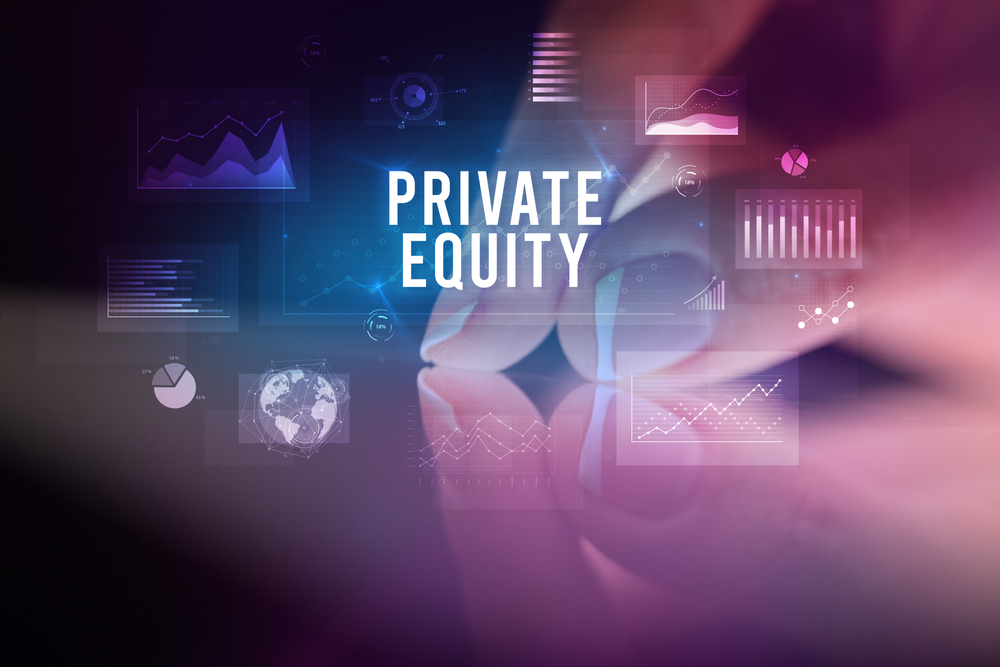 Is Private Equity Good Or Bad For British Business?

Gardaworld CEO Stéphan Crétier is telling G4S investors that its management and board has failed and that the world’s largest security company “needs and owner not a manager….We know how to improve and repurpose this business”.

Others question if private equity ownership typically creates long term value for a company. The sector has a long-standing reputation for saddling companies with debt that can be a burden for many years, while asset stripping.

Leveraging company acquisitions through debt and aggressive cost cutting designed to optimise returns through a sale or IPO 3-5 years down the line, but without a long term outlook, is the perceived modus operandi of many private equity ownerships. An example G4S’s board will point to is BC Partners’ approach to Phones4U. A dividend capitalisation increased the company’s debt levels significantly before it went into administration a year later.

Department store chain Debenhams is another example of private equity ownership not working out well. In 2003, the company was acquired by Texas Pacific, CVC and Merrill Lynch Global Private Equity. The private equity owners took out £1.3 billion in dividends before relisting the retailer three years later, when it was laden down by debt. But there is also an argument mismanagement in the years after Debenhams returned to public ownership was the real problem.

With the global private equity sector reportedly having built up a war chest of $2.5 trillion it needs to put to work, and valuations depressed by the Covid-19 pandemic, we are entering a window of opportunity for buy-out companies.

There is also private equity and private equity. Not all companies operate in the same way. Private equity funds can also have a much longer term view than the stock market. Especially closed ended PE funds with lock-in periods of 10 years or longer. This can give troubled companies breathing space and the opportunity to create long term value.

Madame Tussauds and Alton Towers-owner Merlin Entertainments is a positive example. Blackstone last year took the company private in a £5.9 billion deal. The company’s share price had been stuck in a rut for years. Investors had been nervous of the cost involved of building new theme parks or significantly upgrading and modernising existing assets. The feeling is the new owners will make that upfront commitment with long term returns the priority and Merlin is expected to flourish again.

The reality is, there is no right answer. There are as many examples of companies benefiting from private equity ownership as there are of those perceived to have been damaged. The same can be said of public ownership. The devil is in the detail.