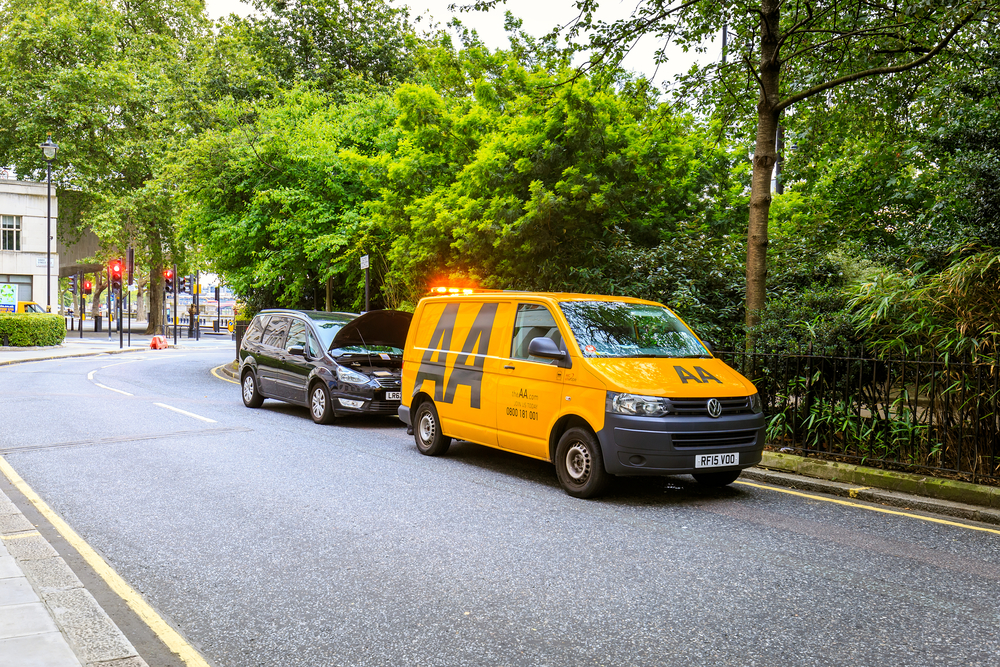 AA Sale Into Private Equity Ownership In Doubt After Largest Shareholder Labels £219 Offer ‘Derisory’ A 35p-a-share £219 million offer that would see the AA delist from the London Stock Exchange and back into private equity ownership has been labelled ‘derisory’, by the breakdown service’s largest shareholder. Having last week been backed by the AA’s second larges shareholders, the American hedge fund Davidson Kempner it looked likely that a deal at the offer price would be struck. That is now in doubt.

In a letter released over the weekend, Albert Bridge Capital, which owns 19.9% of the AA’s equity, implored “fellow shareholders” to reject the offer. Albert Bridge believes the AA, often referred to as ‘the fourth emergency service’, is worth at least 65p-a-share. The offer on the table was labelled “derisory”, which the investor considers “fundamentally undervalues the equity”.

Albert Bridge’s chief investment officer Andrew Dickson said his company believes the Covid-19 pandemic has left the company’s share price “artificially and exaggeratedly depressed”. And that the deal has only been viewed favourably as a result of the company’s management actively talking down its value.

However, even if Albert Bridge manages to block a “scheme of arrangement” sale, requiring 75% backing, the prospective buyers would need only a simple majority to enact a standard takeover.
The AA’s board has recommended its shareholders accept the 35p-a-share offer from the private equity consortium led by firms Towerbrook and Warburg Pincus. Just six years ago the AA went public through an IPO that valued it at 250p-a-share. It is thought that Albert Bridge’s current stake, while built at far below the IPO price, was acquired at more than the current offer price. It appears keen to avoid taking a loss.

The AA’s struggles over recent years are to a large extent due to the burden of servicing its £2.6 billion in debt. That debt was built up during its previous spell under private equity ownership. The board believes that “continuing the strategy of refinancing the existing debt structure at increasing interest rates is not viable” because it required capital injections that would be “highly dilutive to existing shareholders”.

As a result of feedback from “certain shareholders” the AA reached the conclusion a rights issue, needed to negotiate better refinancing terms on existing debt, was not in shareholders’ best interests.

Facing a loss on its investment price, Albert Bridge disagrees. Its 65p-a-share estimate of the company’s ‘true’ value is based on last year’s generation of £83 million in free cashflow. It is convinced new private equity owners could further improve that.