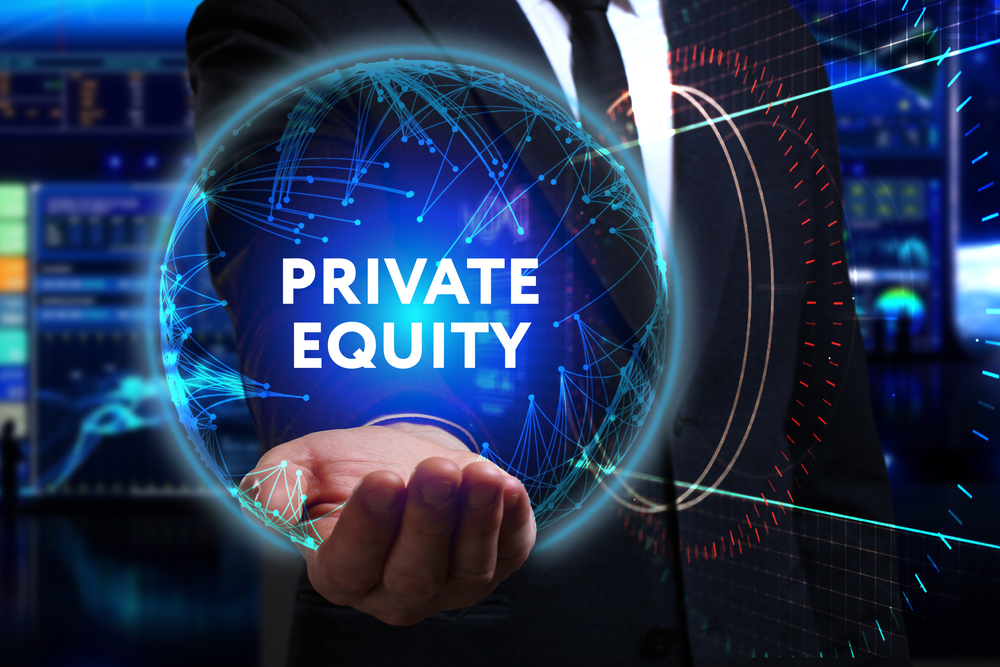 After a difficult six years as a public company, the ‘fourth emergency service’ is set to return to private equity ownership after the AA’s board told investors it is ready to accept a private equity offer. Private equity firms Towerbrook Capital and Warburg Pincus have tabled a £218 million all-cash takeover bid that values the breakdown services company at 35p a share. It listed in 2014 at an IPO valuation of 250p a share and closed today’s trading at 31.55p. 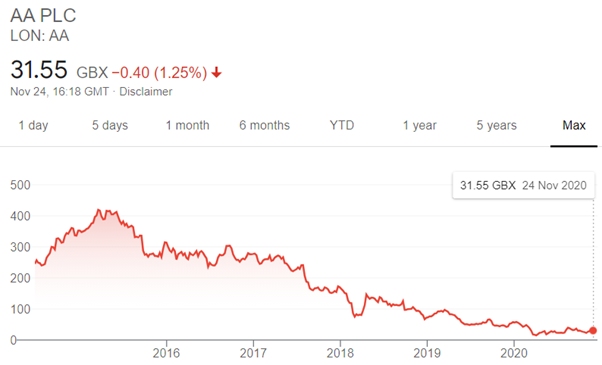 With the AA’s debt currently standing at £2.6 billion, the company admits is needs a “significant amount of additional new equity”, to bring that total down. The likely new owners have also committed to investing a further £380 million in the company, a large portion of which would be expected to be used to tackle the debt.

The AA, formerly the Automobile Association, has a history that dates back to 1905, when it was originally set up to help its founding motorists avoid speed traps set by the police. Something that would be, at least publicly, frowned upon today! It wasn’t until 1999 that the company went private, acquired by British Gas owner Centrica for £1.1 billion. Until then it had operated as a mutual. Centrica subsequently sold the company on to private equity groups CVC and Permira five years later, turning a profit of £650 million at a resale price tag of £1.75 billion.

The next twist in the AA’s tale was a merger with Charterhouse-owned over-50s travel and insurance group Saga in 2007. That tie-up ended in 2014 when Charterhouse, whose stake was controlled by holding vehicle Acromas, CVC and Permira spun the AA out again through a flotation. However, having been loaded with debt by its previous owners, the AA has since struggled. Its share price peaked at just over 431p in the summer of 2015 and has been on a downwards spiral since.

A 2017 scandal that saw executive chairman Bob Mackenzie leave his roll after punching a fellow director didn’t help. However, his successor Simon Breakwell has done well in stabilising the business over the past 3 years.

The company’s share price reached its nadir in March this year as the coronavirus sell-off, and drivers staying at home, dragged it as low as 15p.

A statement from the company yesterday told investors that after the board had reviewed “a range of potential refinancing options…the board believes that the company needs a more sustainable capital structure and requires a significant amount of additional new equity in order to reduce the group’s indebtedness and to fund future growth”.

The result of that deliberation was that the board is “willing to recommend a cash offer on the terms of the proposal. Accordingly, the company is engaged in advanced discussions with the consortium in relation to the possible offer.”

Talks with Towerbrook and Warburg Pincus took priority after previous negotiations with Centrebridge Partners Europe and Platinum Equity Advisors, also both private equity firms, faltered. The current proposal equated to a 40% premium on the 25p-a-share valuation the company was at on August 3rd when the offer was first made.

Under takeover rules, Towerbrook and Warburg had until 5pm today to make a firm offer.